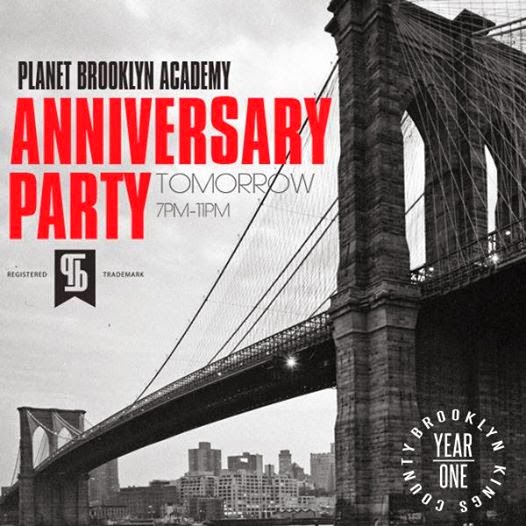 It's been a year already and now Brooklyn is celebrating. This Thursday June 5th, one of ST's contributors -Planet Brooklyn Academy is celebrating it's one year anniversary with The Freshman Party. Come out and get your hands on some exclusive PBA gear and of course they will be priced for a 'celebration'. The event will start at 7 and go until 11pm. The info for this event is as such: 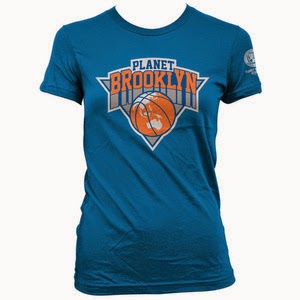 In honor of making it through the year we cordially invite you all to come out and celebrate with us on June 5th for "THE FRESHMEN PARTY" our Flagship store's Official 1 year Anniversary party. Yea!!!!!

That evening we are also releasing our Limited Edition Brooklyn World Cup Soccer Jersey as well as our entire new Summer line. So be one of the first to purchase some of the new products before the general public does. 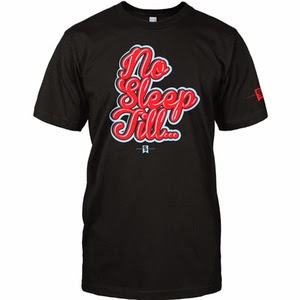 • Music will be supplied by the one and only DJ Don Magic. -Check out the link to hear last years grand opening music mix by DJ Don Magic- (here)

• Twisted Lemonade Factory our in house exclusive beverage suppliers will be on deck serving up some of their gourmet thirst quenching drinks.

If you attended last years event then you know how we get down. So come get your party on.
Posted by Cheebs at 10:19 AM