I Signed The Petition #JusticeforKayleb 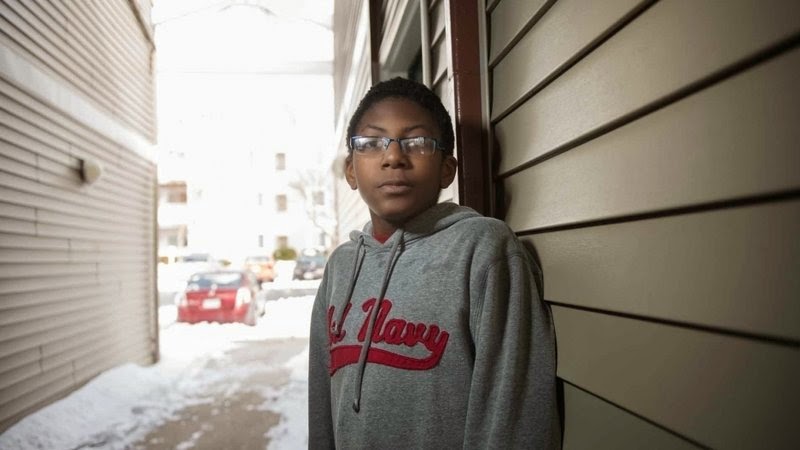 A sixth grader with autism was having a bad day at school. This day had him thrown down and handcuffed. He was later charged and convicted of disorderly conduct and felony assault against a police officer. Yes, REALLY!!!! This skinny, sixth grade kid with autism, assaulted a police officer. Read about Kayleb Moon-Robinson's story (here) and hopefully you'll sign the petition as well.
Posted by Cheebs at 4:27 AM No comments: 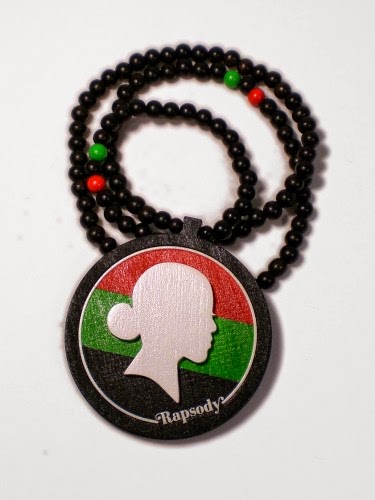 I LOVE ME SOME RAP!!!! And some new Rap is the perfect Anniversary gift. Yesterday, April 7th, ST's Birthday, Rapsody released a Deluxe Version of her latest album Beauty and The Beast (here), which includes 3 new tracks and this, "Don't Need It" track above is just one of them. Track features Merna and produced by Young Guru. Smart move for the new fans Rapsody is grabbing after being featured on Kendrick Lamar's single, "Complextion", off of his To Pimp A Butterfly album.
Posted by Cheebs at 6:48 AM 2 comments:

The ST Family continues our  Anniversary Season celebrating with our Dude, Anthony David as he hits the S.O.B's stage this Humpday 4/8 along with Abby Dobson. Anthony David has been a supporter of ST since the beginning, so it's fitting that we celebrate our Anniversary with Anthony David and #SupportGoodMusic at the same time. Tickets and info (here).

Here's a classic of interview with Anthony David and Myself back in 2007. Enjoy and hope to see some folks at S.O.B.'s tomorrow night.
Posted by Cheebs at 2:16 PM No comments: