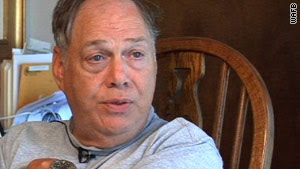 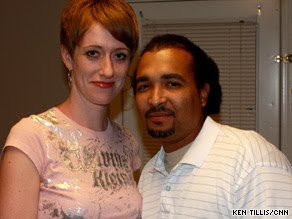 CNN.com reports the Louisiana justice of the peace who drew criticism for refusing to marry an interracial couple has resigned, the secretary of state's office said today.

Keith Bardwell resigned in person at the Louisiana secretary of state's office, said spokesman Jacques Berry. The state Supreme Court will appoint an interim justice of the peace to fill Bardwell's position, Berry said, and a special election will be held next year to fill the position permanently.

Bardwell, a justice of the peace for Tangipahoa Parish's 8th Ward, refused to perform a marriage ceremony for Beth Humphrey, 30, and her boyfriend Terence McKay, 32, both of Hammond, Louisiana, and sign their marriage license. The two were married by another justice of the peace.

The couple filed a federal discrimination lawsuit against Bardwell and his wife, Beth Bardwell, on October 20, claiming the two violated the Equal Protection Clause of the 14th Amendment.

Bardwell, speaking to CNN affiliate WBRZ, said he was advised "that I needed to step down because they was going to take me to court, and I was going to lose."

"I would probably do the same thing again," he said. "I found out I can't be a justice of the peace and have a conscience."
Posted by Cheebs at 1:17 PM