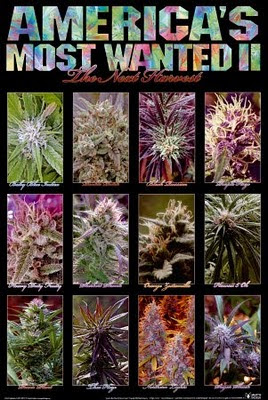 With the recent opening of the marijuana cafe in Portland (aka 'POT'land), Oregon and the lax marijuana laws in California, there is no wonder that the majority of the American population thinks marijuana should become legal. This recent article I came across has an opinion of an Ex Police Chief who also agress with the legalization of marijuana and the positive effects it would have on taxpayers and society. Check out the article and you be the judge.
Opposing Views: OPINION:Ex Police Chief - Don't Stop at Just Marijuana Legalization
Posted by Cheebs at 2:07 PM