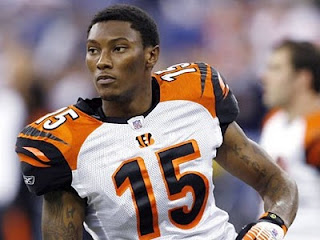 Posted using ShareThis
Posted by Cheebs at 7:57 AM