"‎​​I am a reawakening of the Romantic Movement ; an observer of Love and the Power it holds. So when given the opportunity to document my priceless experiences and connect them with moments in melody I've captured, I am humbled. Amorous is my appreciation for the relationship and the magic it holds between two people. The essence of a bond and its affect on its environment for the better. Special thanks to London for its environment and the Lovers that shared their intimacy. The Beauty Created."-Jesse Boykins 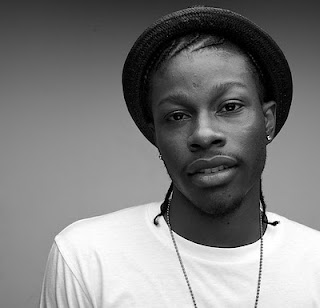 Jesse Boykins III released his last visual, "Amorous", from his '09 album The Beauty Created. The video was shot in London and even though the video just came out, it has been a fan favorite for awhile. This is said to be the last video off of The Beauty Created album as Jesse begins to work on his next LP. To the true fans of Jesse and the new fans, this will be a visual pacifier until he drops something next.
Posted by Cheebs at 9:21 AM