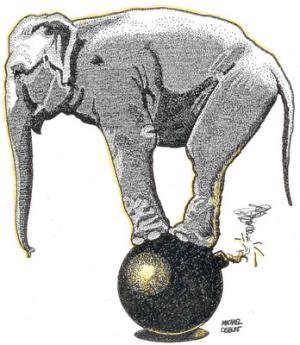 has to make a deal with Republicans in order to extend emergency unemployment benefits. The barter, keep the wealthiest Americans with the same tax break they’ve been getting since Bush

got into office. It amazes me how many people vote for a party who major concern is the wealthiest 3-5% of Americans, but then again......
Read more......
Posted by Cheebs at 8:17 AM