Rapsody Drops Her 3rd Album- "For Everything" 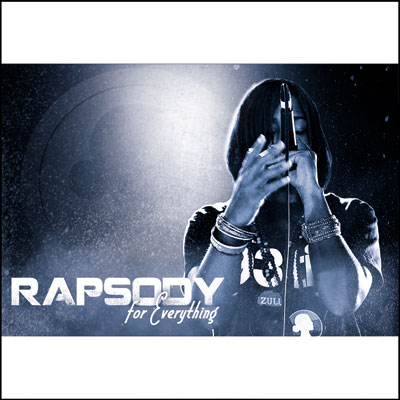 North Carolina's diamond in the rough, Rapsody releases her third solo album in less than a year. Yes, you read right, three albums in a year. I remember the days of Hip Hop when a fan was happy to get an album a year, but this writer, lyricist, emcee, stays at sharpening her lyrical sword with continuous writing that makes one wonder if this young lady ever sleeps. Well sleep is something a hustler gets very little of and Rap, well she hustles lyrics. Why I think she is one of the best emcees representing this new era? Well for one, when my daughter repeats a Rap line such as, "Its because I'm smart and have a library card..."  for a Hip Hop parent, I felt proud that the culture baton was handed off without a drop. For Everything is Rap's followup after her last release, Thank H.E.R. Now. You can grab For Everything (here). Its a Free LP, so go ahead and grab it while you can. 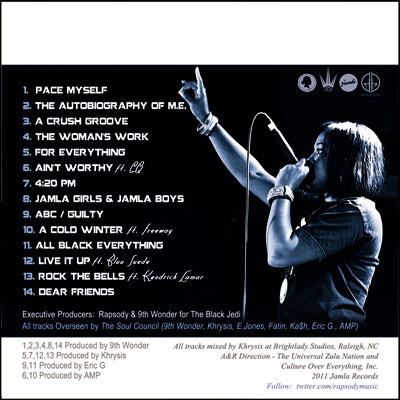