Brandon Williams Talks His Album "XII" with The NeoSoul Cafe 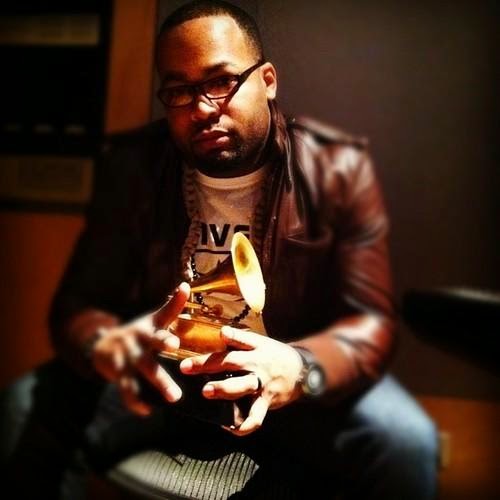 Last week on the night of MLK Monday, DJ Frances Jaye treated her NeoSoul Cafe Facebook Group to an interview with Grammy Nominated Producer Brandon Williams live on The NeoSoulCafe Website (here). The members of the FB group got to ask Brandon Williams questions and learn about someone so passionate to his craft. The members were treated to Brandon's personal stories of working with some musical legends like Joe Sample, Don Blackmon, and his Detroit Bredren, J Dilla. Fans of XII  learned of Brandon's varied accomplishments and his ability to play almost any instrument he touches. Brandon isn't just a Producer, but a Composer, and Musician all in one. A lot of NeoSoul fans in the group are calling his debut XII project, Album of The Year for 2014. And if you are just getting hip to this late release of 2014 (November), its okay, This album will get a lot of attention in 2015, because I believe the sleepers of this album will wake up and recognize Good Soul Music. I got aboard a little late, but good music is never late. Whenever it arrives in your life, its on time. 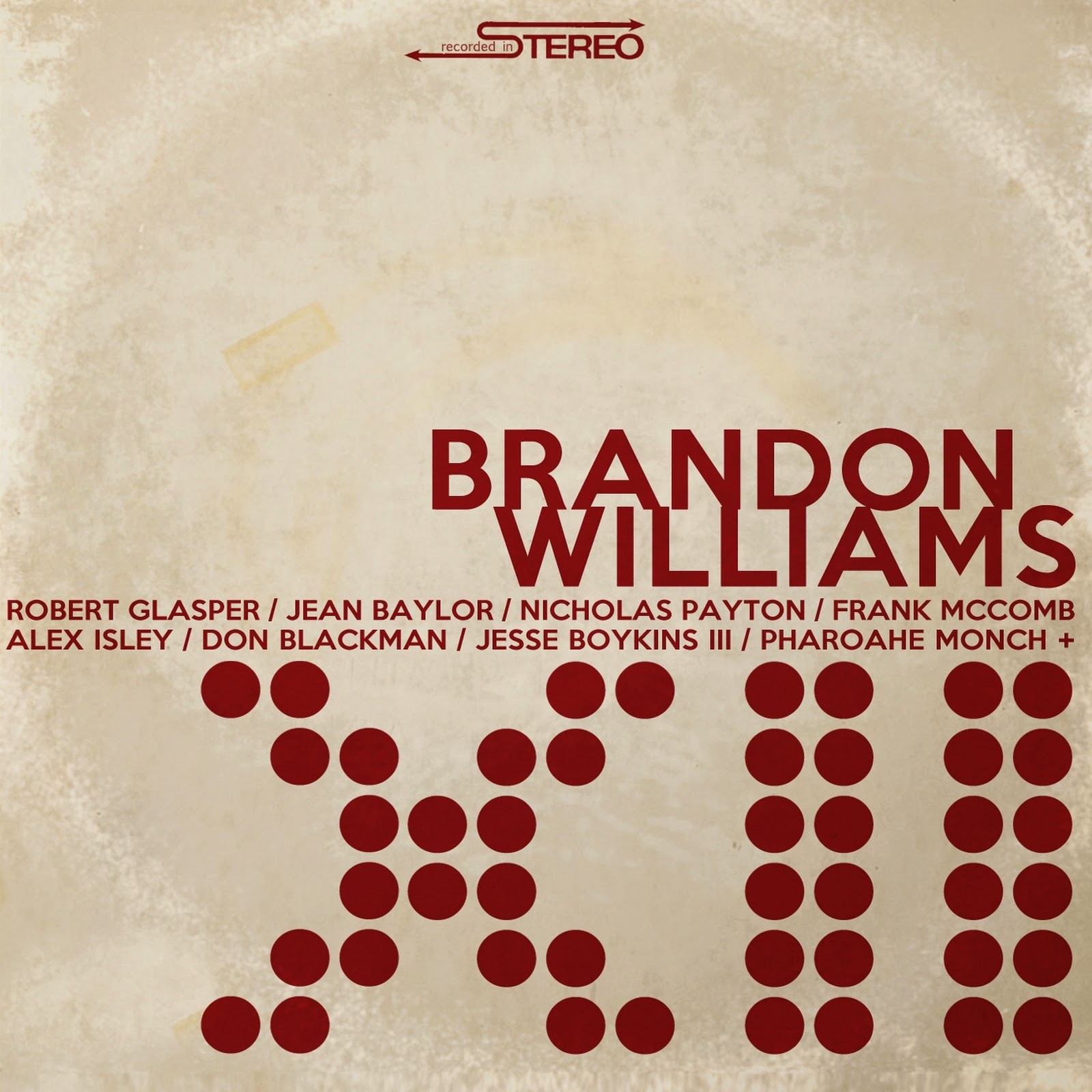 It was DJ Frances' NeoSoul Cafe Facebook Group where I first learned of Brandon. In the group, members constantly share their favorite music from the genre that doesn't get much or any airplay on commercial radio. The members are very knowledgeable about 'their' NeoSoul Music. Most members of the group are real fans, because SOUL music can't be fake, It's felt. Whether it's a classic or it's 'Neo', like James Brown says, "It's Gotta Have Soul" and members of the group gave Brandon's album XII that 'Soul' credit that the project deserves.

When a member of the group posted Brandon's, "Intimidation (So Fine)" featuring dEnAuN and Pharaoh Monch, I pushed play on the Youtube  video, my body started to move, and my ears I were in heaven for a moment. #GrownFolksHipHop Simply, good, music that isn't always heard on commercial radio.........
After hearing the above track and other tracks from the album posted by members in the group, I brought his album the next day via Brandon's Bandcamp page (here). I gave the album a full  listen, so that I could be in the loop for the Monday Night Interview with Brandon Williams on The NeoSoulCafe and the more and more I listened to XII, the more my favorite cut on his album would change. After fully digesting the album, I can honestly say my favorite cut (well for now, this may change over time) on XII is, "Where'd You Come From" featuring Choklate and Phil Denny. The lyrical play on this track along with Choklate's voice and Phil Denny's Saxophone, is like every song on the album, its complete. This album has all the correct ingredients coming together to make that special pot of Gumbo that taste so good to the ears.

Because this album dropped late in the year (November 2014), I'm expecting to hear about Brandon Williams and his XII album for sometime in 2015 and beyond. For a debut, he put out a classic album from start to finish. You can purchase Brandon's album from Amazon, Bandcamp, or iTunes.

If you're just tired of good soul music not hitting your ears, I suggest you download The NeoSoul Cafe App from the website (here). Never know who DJ Frances may interview on a Monday Night. We (I can say I speak for most of The NeoSoul Cafe FB Members) wish Brandon well on his journey and look forward to videos coming from his debut, XII
Posted by Cheebs at 10:49 AM

Yo Son, this is Big Ced From the Cafe. Brandon Williams is THAT DUDE!!!! I first heard hiim when someone posted Now I Know with Jesse BoykinsIII and Roberts Glasper in the Neo Soul Cafe. Intimidation is my favorite. DOPE!!!!