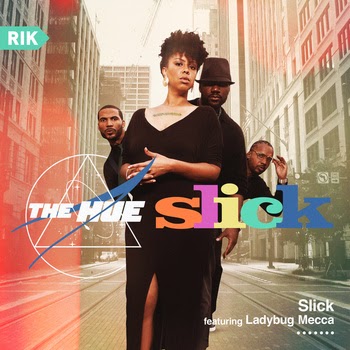 The Hue released their second single from their forthcoming project, Aurora. Their single, "Slick" features Ladybug Mecca formerly of Digible Planets. The Hue consists of the following two groups out of Houston:

ST always roots for a good underdog and The Hue is definitely a good underdog to root for. Their creativity, style and originality is seldom found in today's music. Kudos to this crew for stretching their boundaries and not limiting themselves. I consider their music #GrownFolksHipHop, but I hate to label this crew as just Hip Hop, because they are so much more. We're looking forward to their full project, upcoming visual from their current single, but until we get the new visual, enjoy the visual from their lead single, "Drive"..................